The polished surface is a smooth surface, with resin abrasive polishing on the surface, with the effect of mirror luster. the lighter the price. The polished surface is generally used in flat walls and indoor walls, floors, etc., especially in some high-grade buildings, the indoor wall and floors have high requirements for luminosity. The reflection of light is strong, which can fully show the rich gorgeous color and natural texture of the stone itself.

Honed surface refers to the surface being smooth, with resin abrasives and so on in the surface of less polishing treatment. Its luminosity is lower than the polished surface, with a certain luminosity, but the reflection of light is weak. Smooth surface, light is very low stone.

It is to use acetylene, oxygen or propane, oxygen, or petroleum liquefied gas, oxygen is fuel for the high-temperature flame of the stone surface processing and becomes the rough face finishing. A few stones cannot be processed with fire or the effect that processing comes out is bad. Because the effect of fire can burn a few impurities on the surface of the stone and the composition of low melting point, a rough finish is formed on the surface, and there will be a certain prickly feeling when touching. The processing of the burning surface has certain requirements on the thickness of the stone, to prevent the stone from cracking in the process of processing. The thickness is generally required to be at least centimeters, and some stone thickness requirements will be higher. In addition, some materials will have certain discoloration in the burning process, such as rust stone, after burning rust stone will show a certain light red, instead of the original yellow rust color. The burning surface is characterized by a rough and natural surface, no reflection, fast processing, and a relatively cheap price. It is often used in external wall dry hanging. 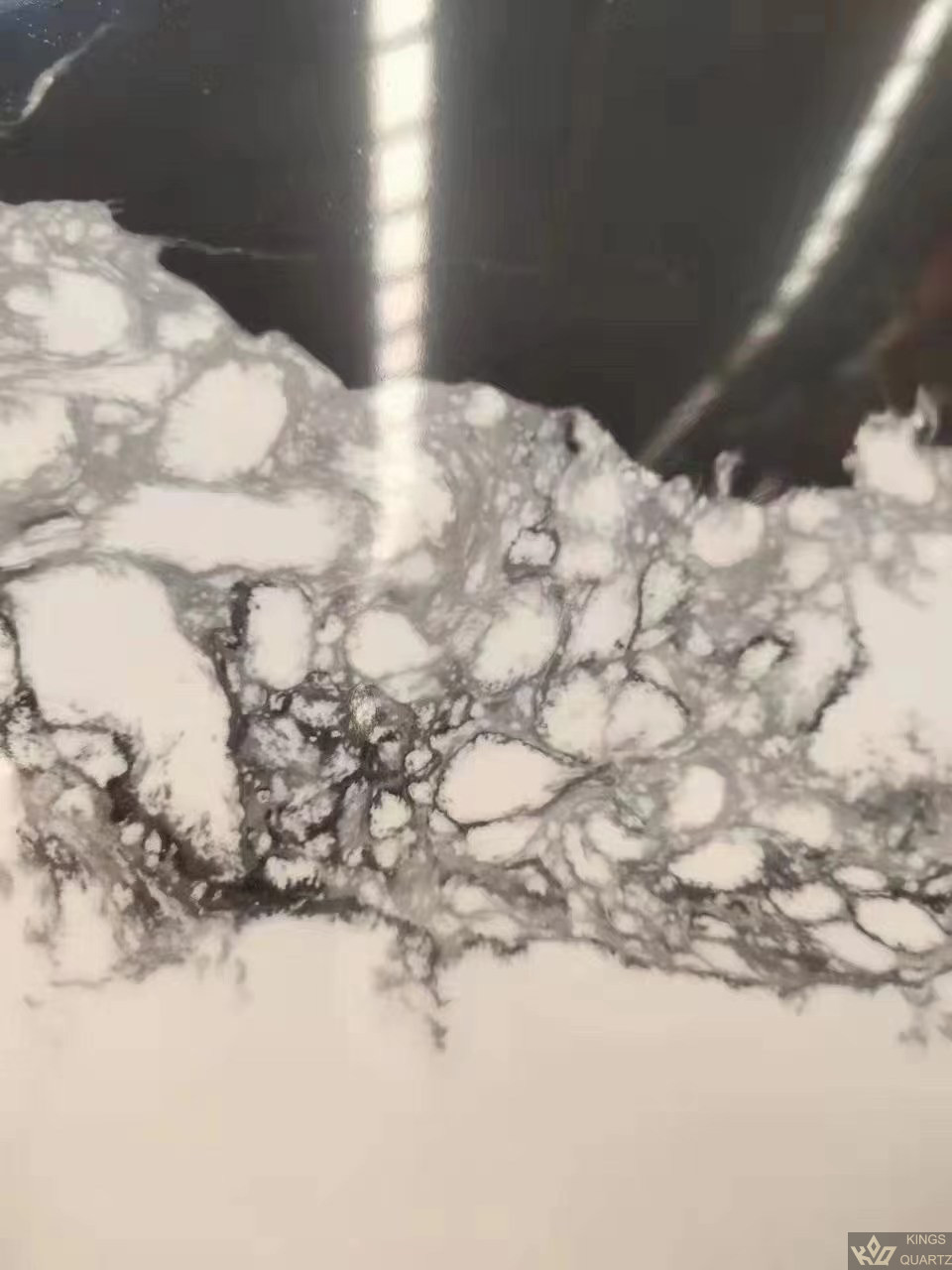 Chiseled is a rough surface like the appearance of dragon eyelids that is staggered and struck on the stone surface with a type-hammer. It is one of the most common ways of surface treatment of granite carvings. Like Bush-hammered, it can also be divided into machine and manual. 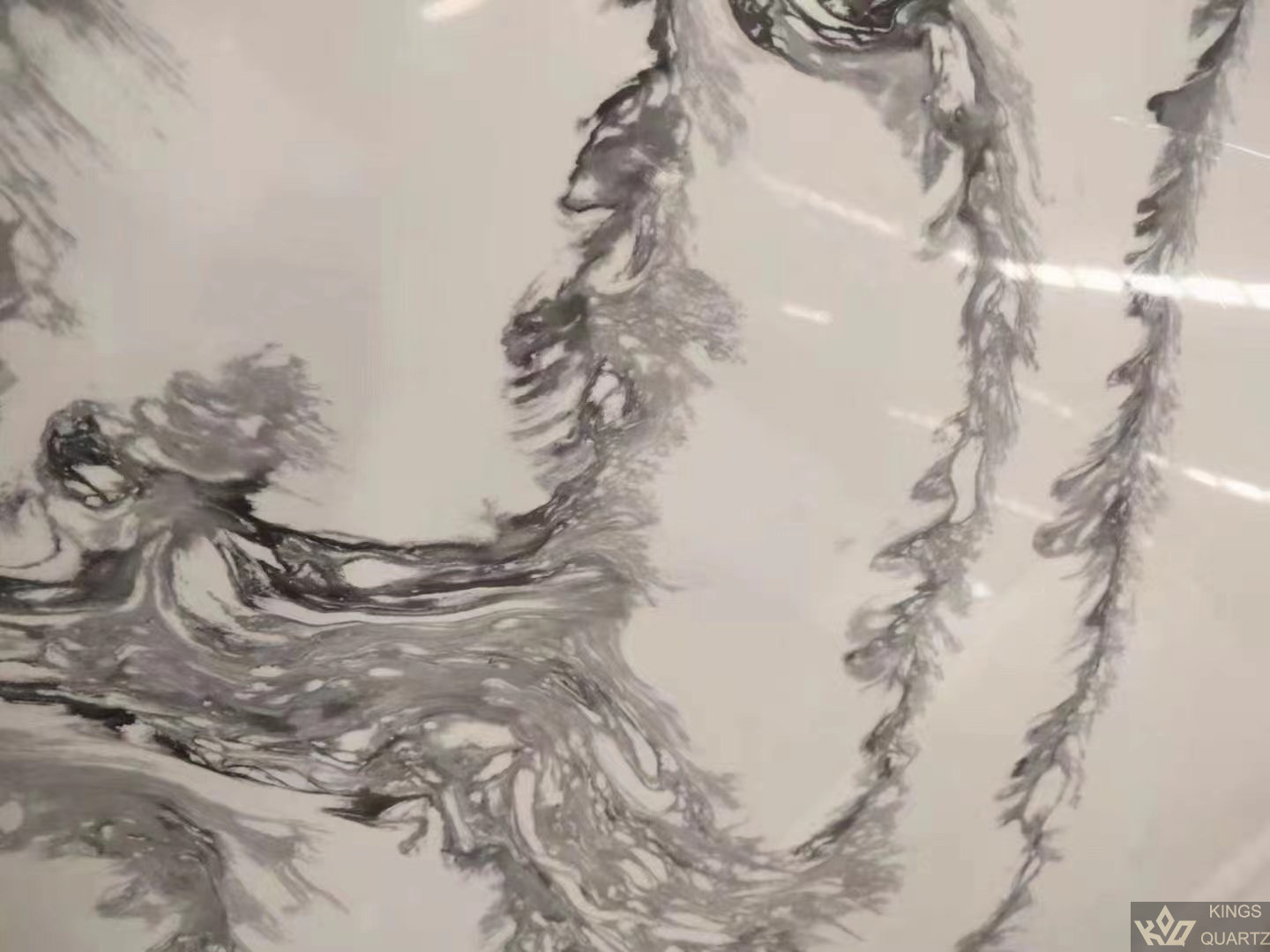