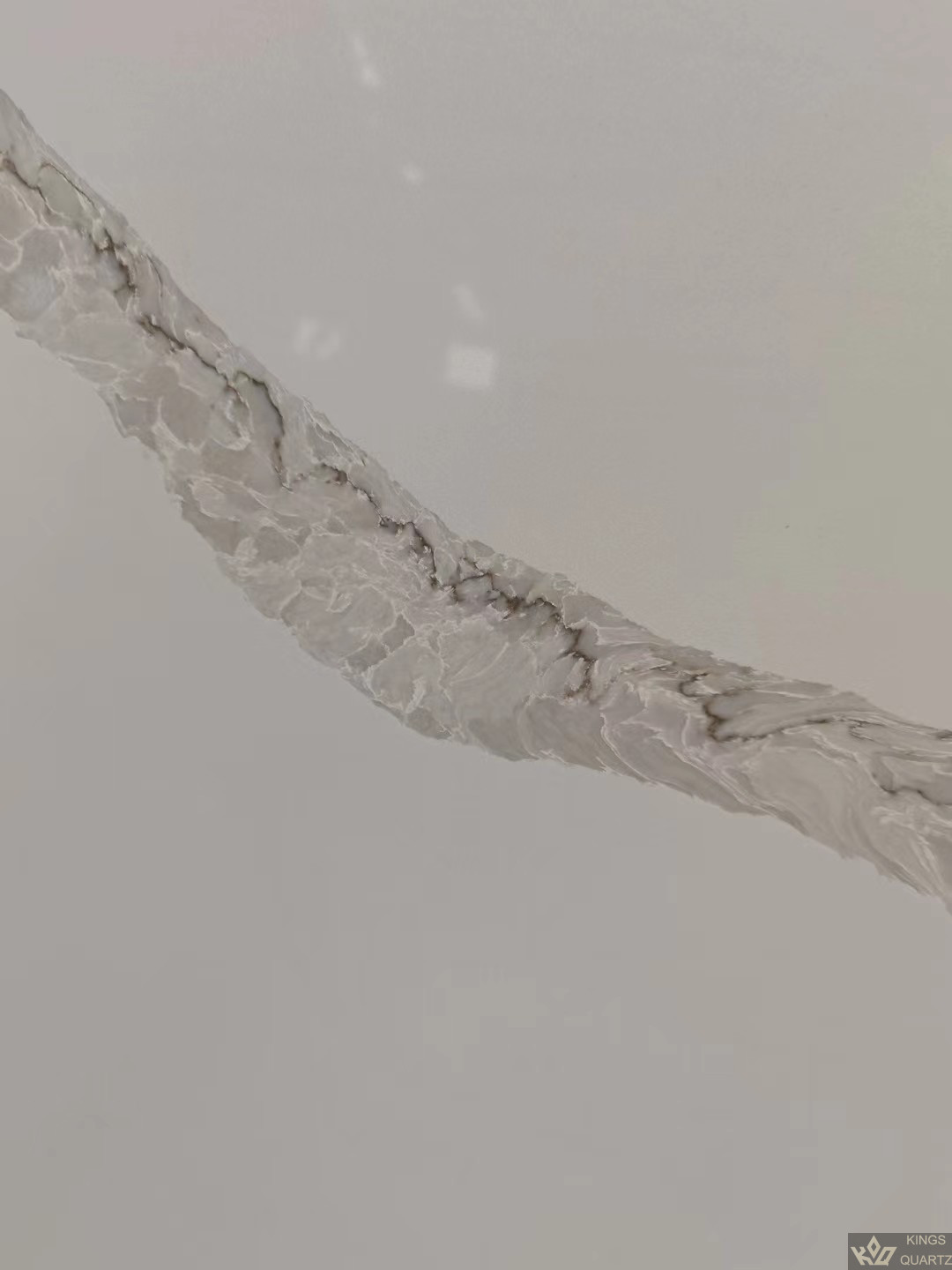 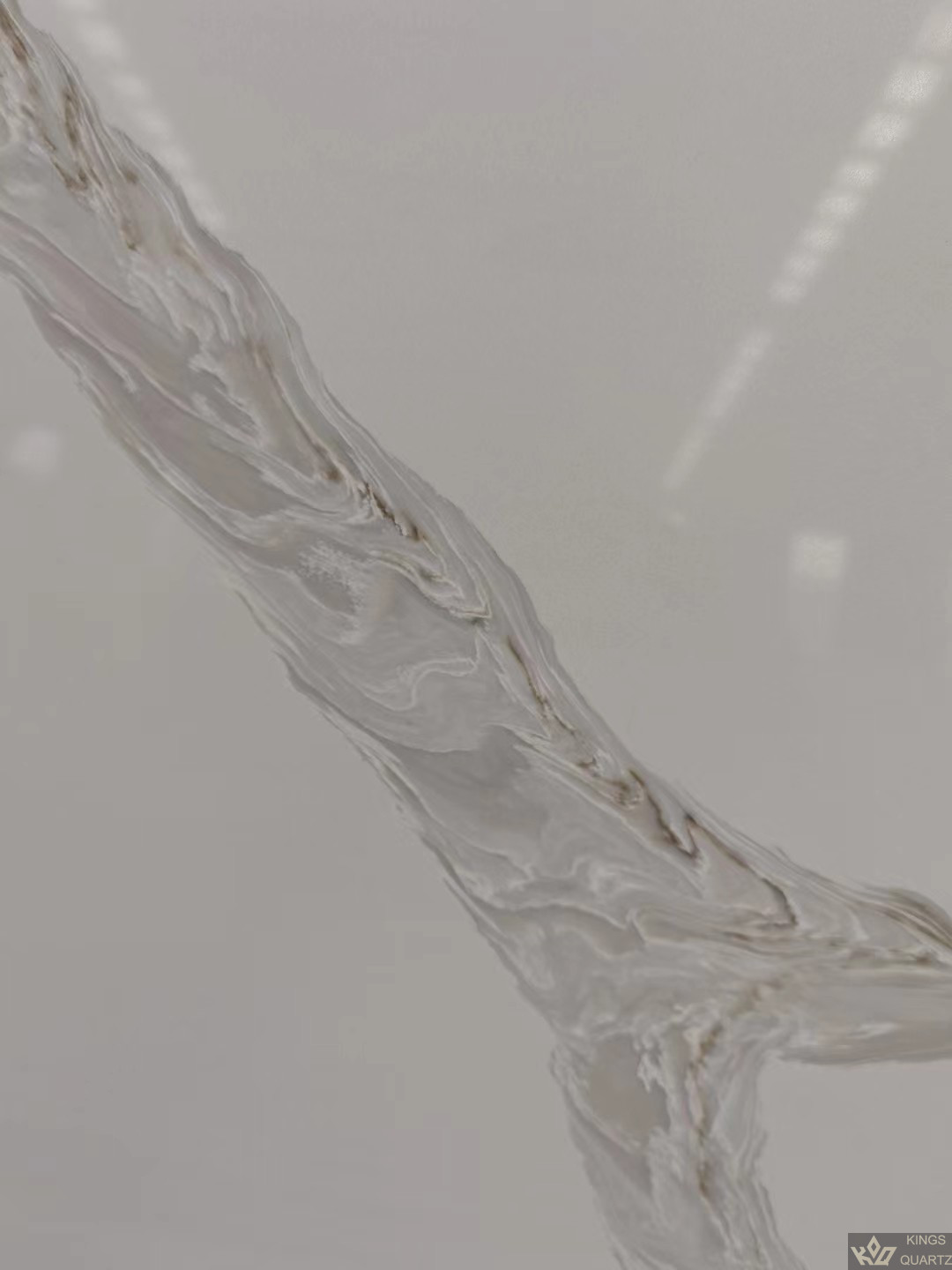 3 quartz stone due to the characteristics of its material, determines its high-temperature resistance, Temperatures below 300 degrees Celsius do not affect it at all. will not occur deformation and fracture; Because the fake quartz contains a large amount of resin, it is particularly prone to deformation and charring at high temperatures. Try a lighted cigarette butt pressed on the table or burned directly with a lighter. If there is no trace, then it’s real quartz stone and vice versa.