Home » The source and development of quartz s and the extent of change in the scope of use.

The source and development of quartz s and the extent of change in the scope of use.

Quartz stone has become the new favorite decorative stone, and its advantages are obvious to all of us, About the history of quartz stone — quartz stone was born in Italy in 1984. 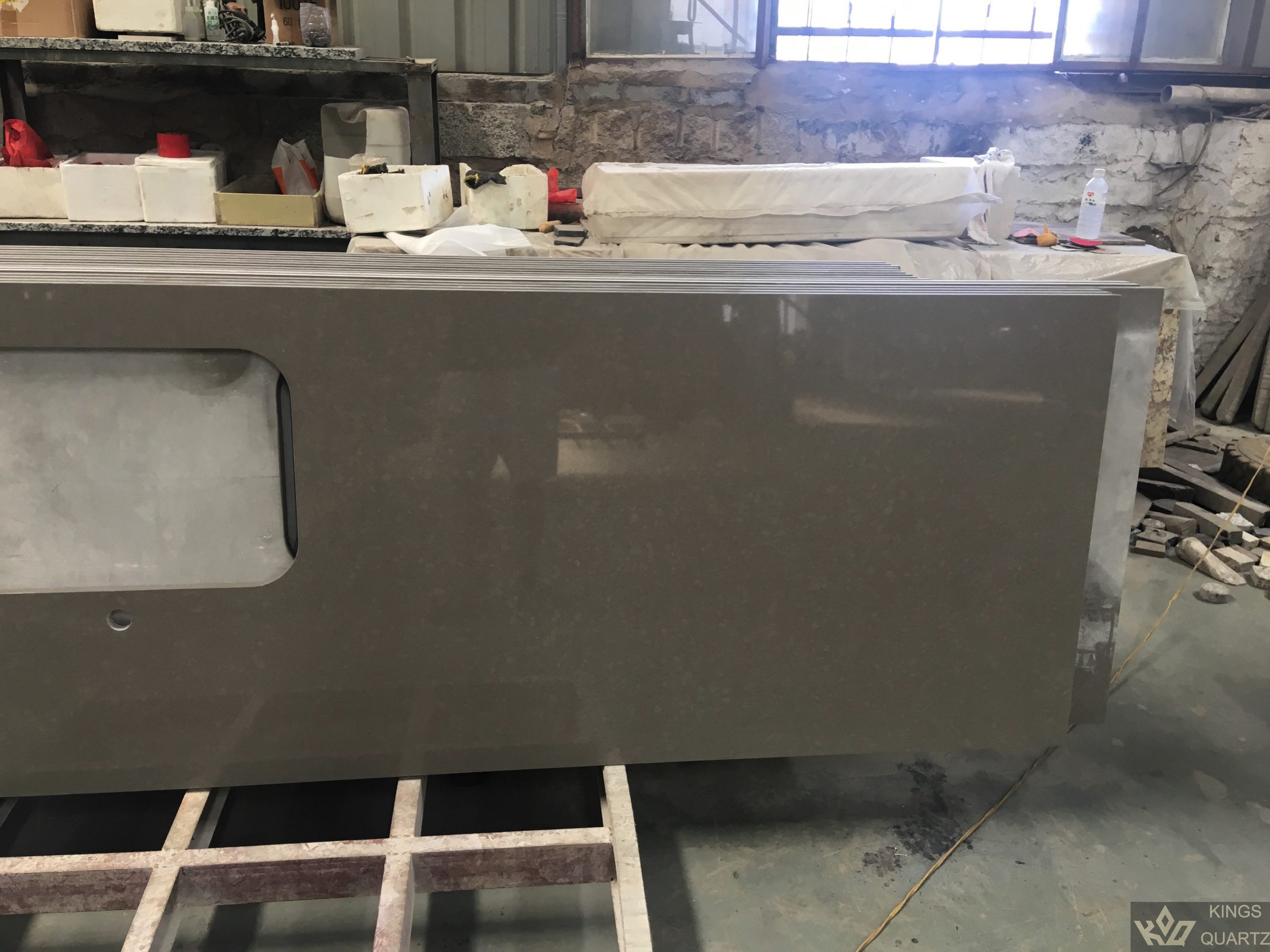 With the technology of quartz manufacturers, the global spread has become a new trend. As of 2007, there are 28 quartz stone production lines in 14 countries and regions around the world. The global quartz stone market reached the annual market size of $3 billion from tens of thousands of dollars in 1984. This is a process of rapid development; the speed of development is becoming more rapid because of the activation of the Chinese quartz stone market. 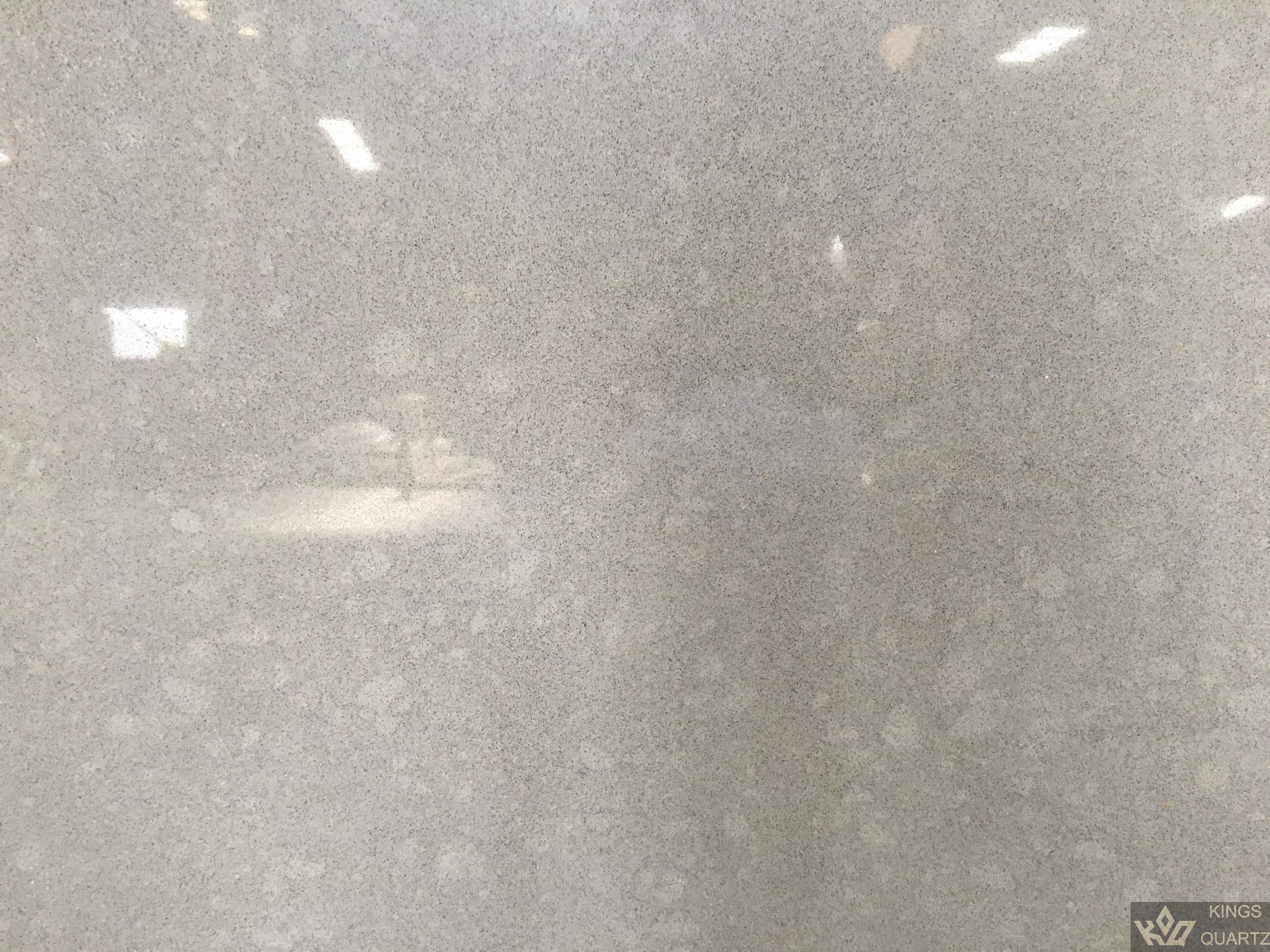 Initially, quartz stone is only applied to the surface of the kitchen countertop, furniture table, and laboratory operating table. As the economy grows and the market matures, more areas began to be applied to the ground, and walls, furniture, and other fields began to use quartz stone. For example, in a variety of large hotels, luxury residences, and landmark buildings, quartz stone is gradually becoming the replacement for natural stone products. And the use of quartz stone customers is also changing, from traditional wholesalers to real estate development companies, and then to architectural decoration companies, more and more people join the quartz stone consumption trend. 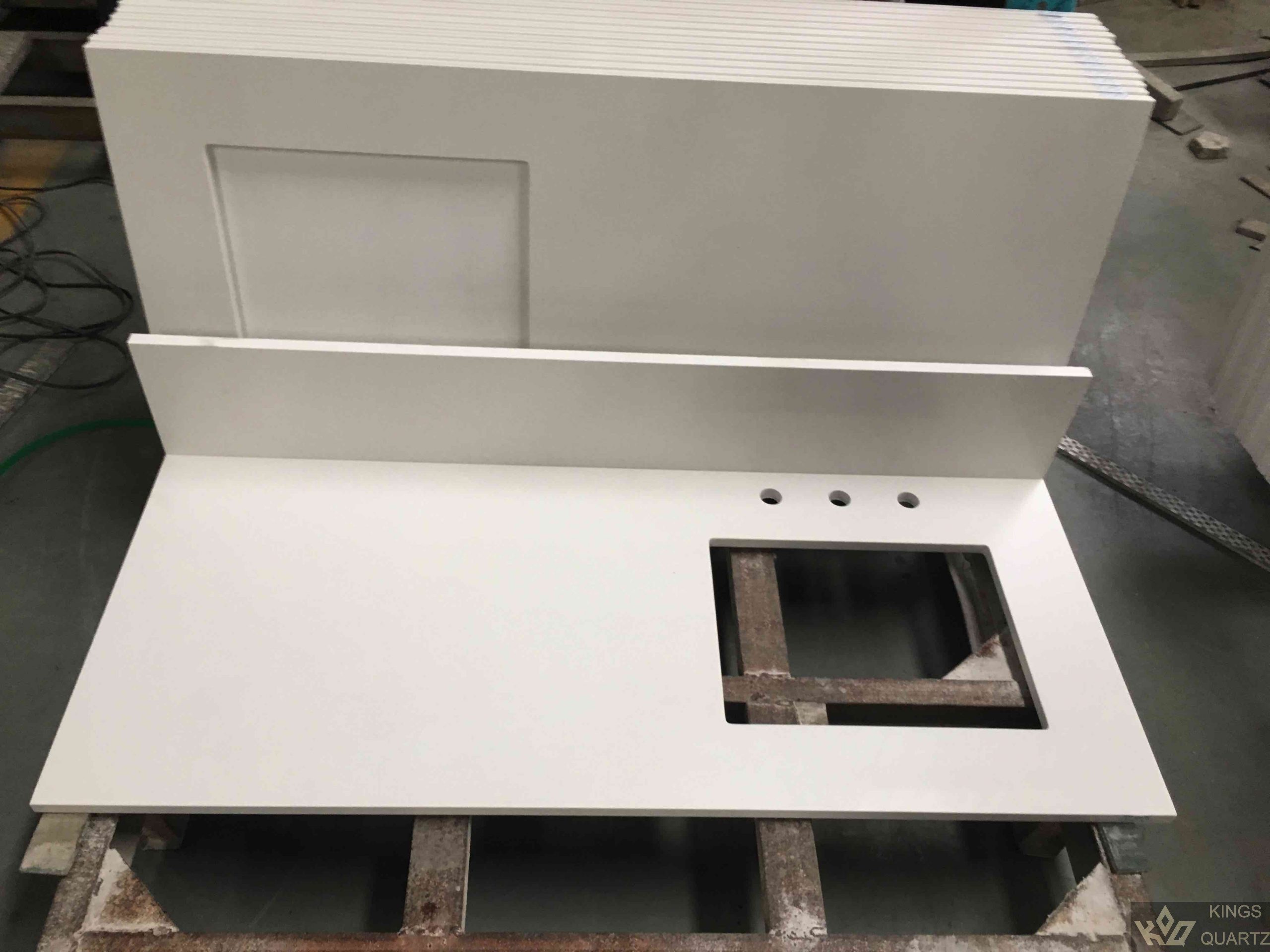 How to deal with yellowed quartz countertop?

Maintenance and cleaning details of quartz.