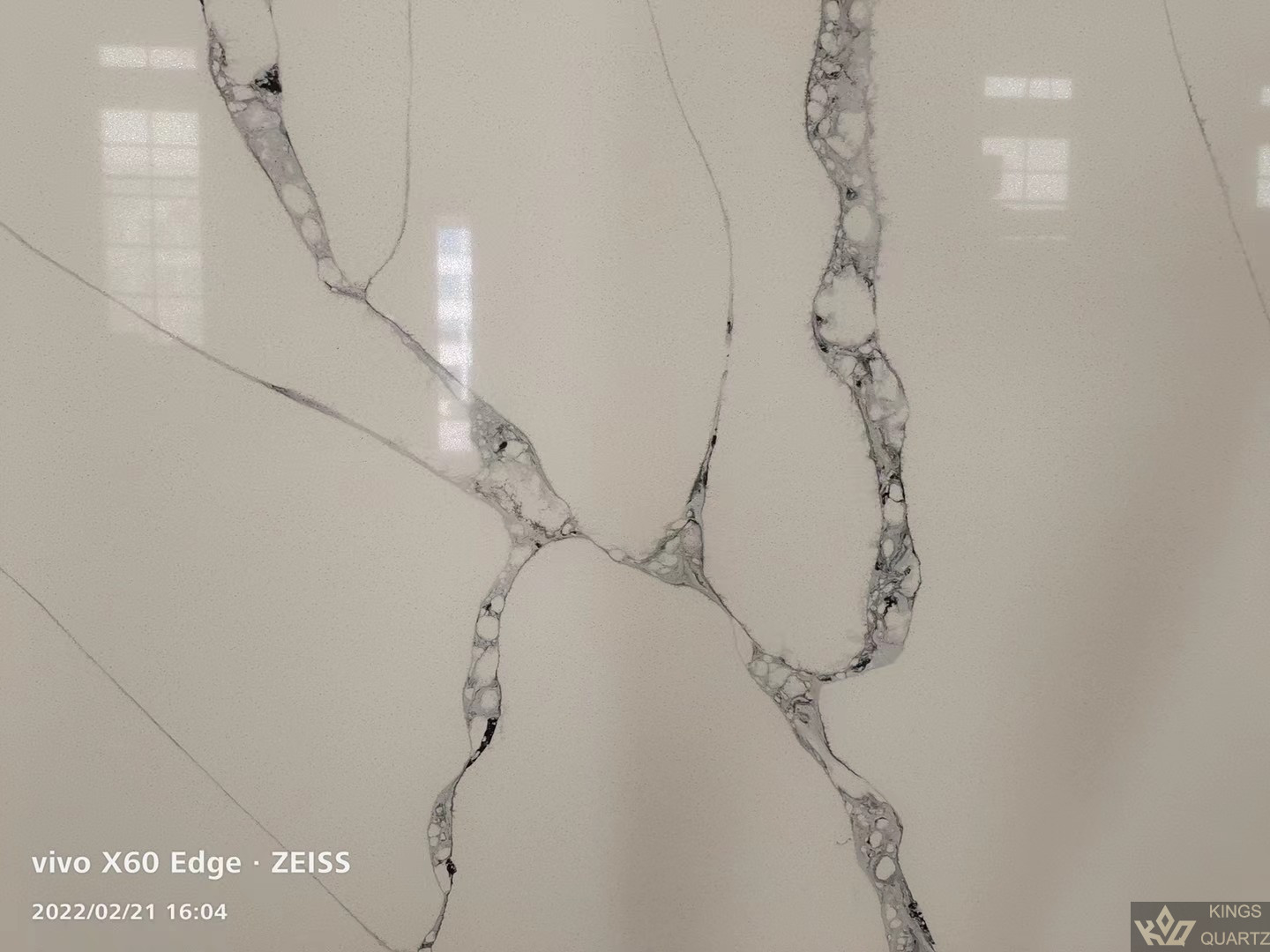 For example, quartzite formed from a single mineral quartz Sand rock has a coarse grain size, a typical balanced mosaic structure, and contains more accessory minerals such as zircon; Quartzite formed from siliceous rocks, even if subjected to high-grade metamorphism, rarely has a mineral particle size greater than 0.2 mm, and has a toothed alternating structure, generally without accessory minerals.

According to the quartz content, quartzite can be divided into two types: 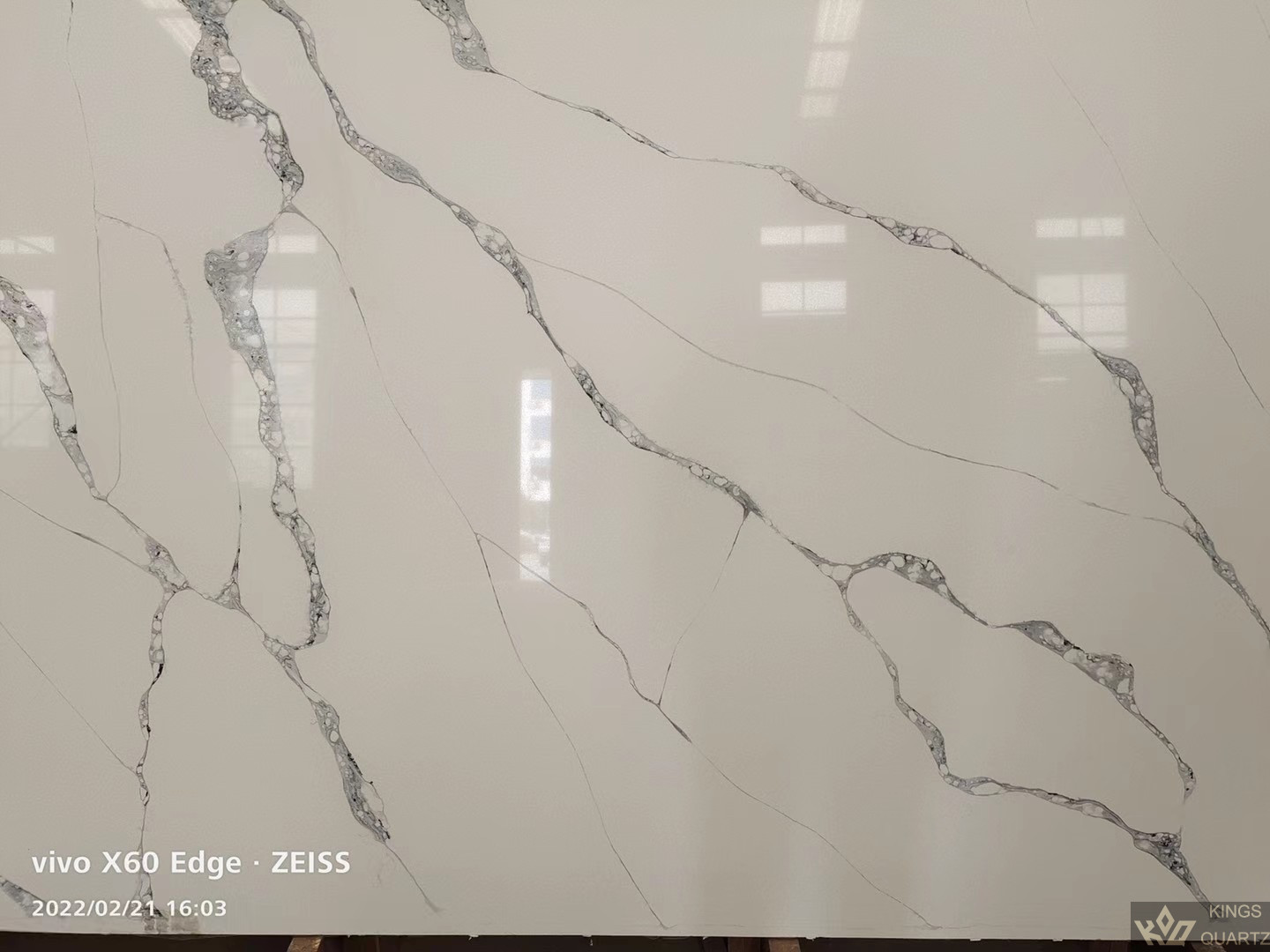 In the process of magma intrusion and evolution, due to the change in temperature, pressure, and other conditions, the magma differentiated SiO2-rich hydrothermal solution, penetrated the surrounding rock metamorphic rock series along bedding and fractures, or intruded along the contact fracture zone of the previous magmatic rock, forming vein shaped quartzite ore body.